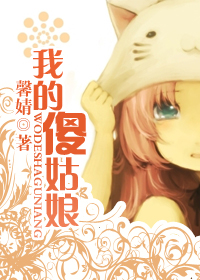 The first time they met……she was an eleven year old sweetie pie accompanying her father to the opening ceremony of a library. Her father introduced her to a twenty five year old handsome business acquaintance who was attending the same ceremony. She called him Uncle Wen.

The second time they met……she and her university room mates were posing and taking pictures of themselves by a Rolls Royce. She was eighteen then and was thoroughly embarrassed when she realised that he was inside the car looking out at them in amusement.

The third time they met…..it was another year and half later, and this time, she agreed to marry him in order to save her father’s company. She still insist on calling him Uncle Wen.

Both are inexperience with affairs of the heart, physically and emotionally. What exactly propel Wen Ze to commit himself in this marriage? Seems like a true marriage of convenience. One was marrying out of filial duty and another was marrying because he is at an age where he should start a family. How will the marriage pen out for two persons who are almost total strangers? How long will it take before love eventually weave its way into their hearts?

When will she stop calling him Uncle Wen?