My Partner was Assigned to me by the Country 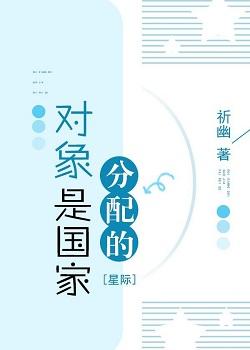 In this day and age, if you aren’t married by the age of 30, you will be forced to marry a partner according to the imperial regulations. The partner will be assigned based on the genetic compatibility and you aren’t allowed to refuse!

Ryan was thirty years old and reached the age of being assigned a partner per genetic compatibility. He went to the Registration Center and immediately got a wife assigned by the state.

That person was none other than the youngest imperial general, General Dalton!!