My Mother Is the Banished Villainess 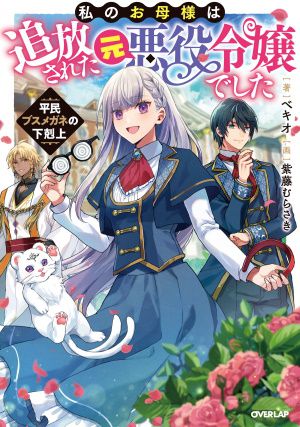 My mother used to be called a villainess…

She was falsely accused of many charges, and thus, sentenced to be exiled.

After sometime, she was kidnapped… That is when I was born, Ashley.

She never said a word about it, but my hair and eyes are of the same color as that ‘man’.

That is the reason I prefer to hide them behind glasses that would turn my appearance ugly.

Thanks to my good grades and skills, I received a scholarship and entered the royal academy, at the age of 15.

That is how I left the countryside and went to live in the royal capital.

In the midst of this, I met a divine beast and strangely, the Crown Prince has taken interest in me.