My Mother Got Rich After Running With the Baby 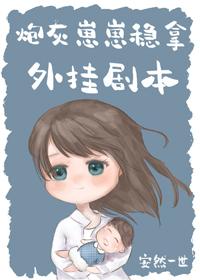 Mo Fan has been cultivating to become an immortal for “thousands of years” in the cultivation world.

The Emperor Realm was just a hand reach. She was about to soar to the Immortal World, but unexpectedly, she transmigrate back right after the Heavenly Tribulation.

This time, she knew that in her previous life, she was the president’s daughter with a wife that has run away with the baby.

Before she tries to soar again, she needed to get her revenge for her last life, but at present, the cruel reality she was facing is that she was still in her mother’s belly.

To prevent her mother from being abused, Mo Fan decided to give her mother a golden finger – A Farming Space Artifact with a System.