My Magic Has No Attack Power 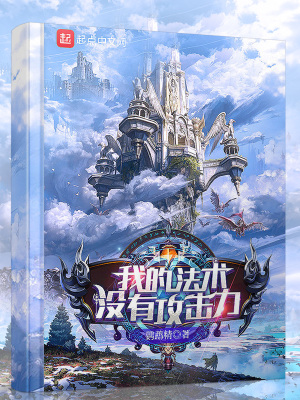 One drizzly morning, the students of the D’Aire Academy graduated and the young people went their separate ways in reluctance, each seeking their own place in the world. The beginning of the adventure should have started in the tavern, but the world suddenly changed before anyone could react. Shane is a support type that is a less valued profession, but he has his own cheats. He can use magic to make bread with restorative powers and can also treat illnesses in the absence medical resources. The only disadvantage is that he has no attack power. But he still really wanted to vent. “Why would a biohazard appear in a world magic ahh!” 《Biohazard in the World of Magic》、《Doomsday Mage》、《Surviving in the World of Magic》