My Love’s First Love is Back 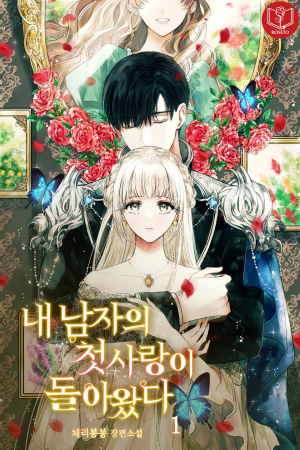 He stood by his almost dead lover and longed for her like a broken man.

She was someone under the pretext of being his ‘friend’.

The moment Elsia thought she had finally opened up Ian’s heart…….

It was painful to see the back of a man who was willing to let go of a friend’s hand just to run toward his old lover.

“Ian, I have loved you for a long time. I’ve never thought of you as a friend, ever since the beginning. It’s been like that all year round.”

Since they will never see each other again, Elsia was able to run away after throwing her painful confession for the first and last time.

He said that he had struggled to find Elsia, who had given up on her long unrequited love and ran away from him.

She screamed out loud enough to surprise even herself and immediately felt that distant feeling of emptiness.

The moment she heard Ian’s voice, which she had been desperately trying to forget, she realized that she had not yet given up on her tormenting unrequited love.

To her, he was her first love, her last love, and the only one who had her eternal love engraved on her chest like a brand.

Ian said to Elsia, who was trying to reject him with all her might.

“It must have been our destiny since you came to Eusley Castle to wake me up. The rest of my time will be spent by looking at you wherever you are. Right here, Ian Cypris swears to Elsia Bennett.”