My Lover with Fluffy Ears 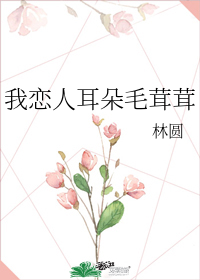 In this world, it is no longer uncommon for domestic pets to suddenly become people.

As an inexperienced romance writer- Chen Qi never imagined that one day her dog named Huidan would become a human.

When Huidan just turned into a human:

Teach him to dress, Huidan struggles and shakes his head: woof woof!

Teach him to eat, Huidan plunges his head into his rice bowl.

Huidan in the eyes of Rhubarb: He is cold and silent, but he runs really fast.

Huidan in the eyes of Grandpa Liu : He has a talent for cooking, but he doesn’t like to talk.

Huidan in Chen Qi ‘s eyes: How could I raise such a s*upid dog (disgusting face), don’t bother laozi!