My Left Eye Can See Ghosts 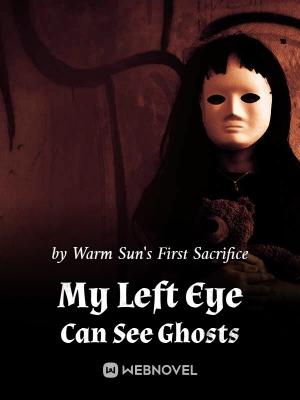 I came to the world in mid-July; born with a strange eye. It was during the Ghost Festival. They said that I carried a bad omen which cursed my mother to death during the very day of my birth. In my village, there would be at least one death during the mid-July of every year. When I was ten, the death villagers came to me for revenge. To protect myself, I participated in a necrogamy; I married myself to the Ghost King to subdue the ghost. Then, there was the incident of Ghostly Fire in the cemetery; the dead infant in the well; the sinister jade bracelet… Many bizarre things happened near me. Even the great master predicted that I couldn’t live past twenty years old. But, I didn’t believe it. After University graduation, I became a member of Ghost Buster, given the title of “Master Strange Eye.” What the hell? I’m tasked to subdue ghosts.