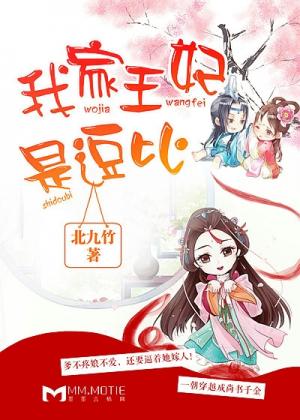 In the 21st century, divine physician Qian Jiujiu was targeted by a bomb when she was rescuing soldiers in the battlefield. Because of the bomb, she crossed the to a new state and became the second daughter of concubine in Qian familiy. Because the taoists asserted that she would “curse parents”. Therefore, she was sent to village outside capital for 16 years not long after rebirth. This time, her father took her home, just to let her marry Mu Yexiao instead of her lineal sister.

Who is Mu Yexiao? The sixth prince of the state, the favorite prince of the emperor. Because he was injured in the battlefield, his legs were disabled, and he was unable to bear children. In anciet time, he also failed to seek effetive medical treatment. The royal family decided to marry the legitimate daughter of Qian families to Mu Yexiao, in order to drive away bad luck.

However, as a modern doctor who combines traditional Chinese and Western medicine, Qian Jiujiu won’t obedient to fate? She used her wonderful medical skills to heal the Mu Yexiao’s disabled legs, hoping this prince could support her. But who knows he was very shrewd! Who yielded to whom? It’s difficult to say.