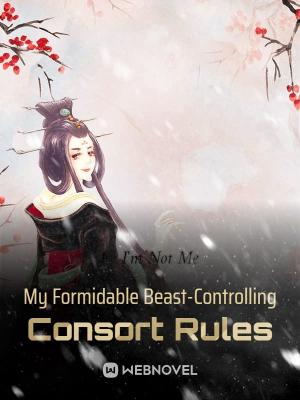 She was once a Godly Sovereign who had to self-implode to kill her enemies, and now she was back as a good-for-nothing and boy-crazy young lady in Tianyuan Continent.

Crazy in love? All those blind douchebags should stay as faraway as possible!

Useless punching bag? She’s got pills in her left hand and Magical Beasts in her right hand! She’ll fight and destroy any gods that come!

So what if the people around you bully you, humiliate you, insult you, look down on you, slander you and falsely accuse you?

“Get lost!” When they first met, he couldn’t move at all and his eyes were filled with murder.

“You little punk, trying to fight with me?” She stripped him of every valuable item and her attitude was arrogant.

“Your Majesty, the Sacred Prince has gone to the Yun family to ask for her hand in marriage!”

“WHAT?!” He clenched his teeth. “Prepare an army of a million soldiers, we’re going to raze that palace to the ground!”