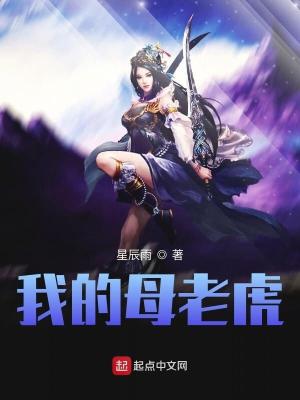 Everything Wang Hu ever wanted before he died was to build a family.

He reincarnates into a tiger with the memories of his previous life intact.

He contemplates a life of captivation in the zoo for some interaction with humans before loneliness eats through him… until he encounters a beautiful snow-white tiger. He forces her to be his wife which results in two tiger cubs.

Everything seems to be perfect until one day. The world suddenly experiences the awakening of spiritual powers, giving nourishment to everything on Earth. Alternate worlds start appearing and major powers seem to be on the move…

Moreover, something seems to be wrong with his wife. Is she a reincarnation of someone great?

However, it doesn’t matter since she can never beat him.

“You have to abide by me since you can’t beat me!”