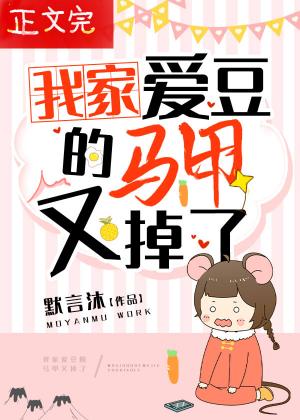 After completing several transmigration missions perfectly, Shi Fei returned to his world with enough points and a bunch of skills he learned during the missions.

When he returned, his goal was to eat, drink, sleep and win every day, and when he was bored, he would draw, design, write a book, become a hacker or cure someone who had a terminal illness.

When the interest comes, he would go to a talent contest and get a ‘Best New Performer’ award or something in the entertainment industry.

It seemed like the vests [disguises/covers] were getting more and more careless, and he was very satisfied with this life.

Until one day, Shi Fei accidentally signed out his pen name when he was signing autographs for his fans.

Reporter: “Latest news, it turns out that the mysterious painter Mr. J, who once sold for a billion dollars, is the popular youngster Shi Fei.”

Netizens: “Surprise, when a bastard stalked Shi Fei, he accidentally found out that he was actually Mr. Fei, the world’s best doctor.”

Fan: “Honey, how many more vests [covers] do you have, I think even if you tell me now that you are the richest man in the world, I won’t be too surprised.”