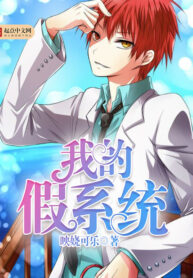 Since entering the mysterious cave because of curiosity.

Xia Yao began to have bad luck, and inexplicably became a teenage girl, inexplicably failed to bind the system, and he was forced to help some inexplicable people.

The system gave others divine weapons, chances, and good fortune. But what was left to Xia Yao was a low-level technique, the most common weapon.

‘You have the chance to have the power against the sky, and the legendary grandfather.’

‘It doesn’t matter, I only need Xia Yao.’