My Evil Imperial Wife is Too Arrogant 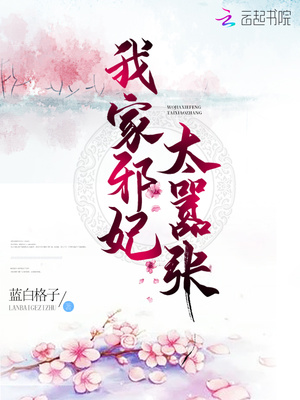 ‘Lou Mu Yan’, the daughter of Tian’ling Continent, Yan’zhou Country’s God of War, has a prominent family background. But she was known throughout the Empire for being a tr*sh with blocked meridians. After the concubine, arranged by her most beloved’s Clan to marry him, severely injured her, she perished.

‘Lou Mu Yan’ was the finest, most talented female celestial from the Immortal Cultivation World who was at the Body Fusion Stage and bore the Heavenly Spiritual Root. But because of a spatial storm, her Soul transmigrated to a completely foreign world and continent.

Perhaps destined, ‘she’ became ‘her’, and hence forth, she improved her constitution, tossed away the scumbag man, disabled the fake white lotus, and ‘abducted’ a powerful, devilishly handsome, and beautiful man as her husband.

The queen had returned. Just watch how she, the almighty, brewed a gentle breeze that roused the waters, flourishing in this foreign world, stirring up layers upon layers of storms and waves.