My Ears Say They Want to Know You 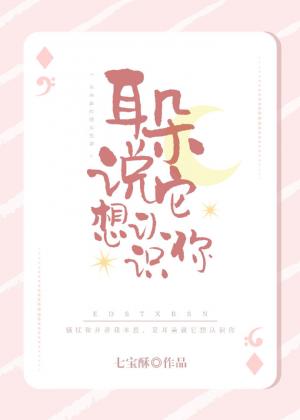 Pu Tao heard a voice that made her fall head over heels in love with and she couldn’t sleep at night.

After that, she secretly sent a private message to the voice’s owner: I don’t mean to bother you, but my ears say they want to know you.

She forced him to hand over his Wechat ID and even wanted him to send her a voice message saying good night to her every day.

Later, he thought that it would be unfortunate to not be her boyfriend after selling his voice for so long.

One day before going to bed, he said, “I don’t want to be a white prostitute[1].”

The next day, the girl rushed to his recording studio to deliver a lot of presents.

Him: “You know that’s not what I was talking about.”

[1]白嫖 (báipiáo) – Internet term meaning an idol that doesn’t spend money on himself or on entertainment. However, he enjoys the things he receives from other people