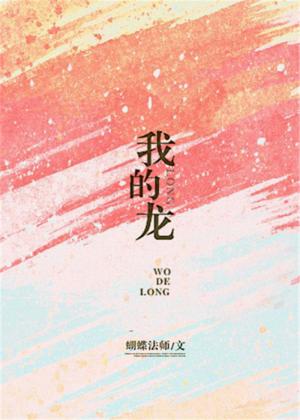 Nan HuaiLin is a small-time actor, but he’s a professional. After suffering a series of blows in one day, he was ‘blackened.’ In order to continue acting, he sneaks into the Big Boss’s house to work as a cleaning boy, but in a mysterious way, he spends a wild night with the Big Boss’s brother, Fei Cheng.