My Disciples Are All Villains 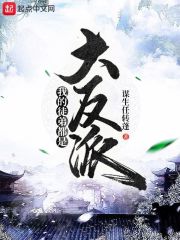 Upon awakening, Luzhou became the world’s most powerful and oldest demon ancestor, and there are nine apprentices who are full of evil and majesty. There are thousands of demons under the main apprenticeship of the ghost apprentice, and the second apprentice sword demon openly kills…

Without practice, how to tune this group of villains?

First apprentice Yu Zhenghai: “The old man has always been invincible. No one except Master and his old man should ride on my head.”

Seventh apprentice Si Wuya: “Master is not dead, I will be restless after bed and sleep!”