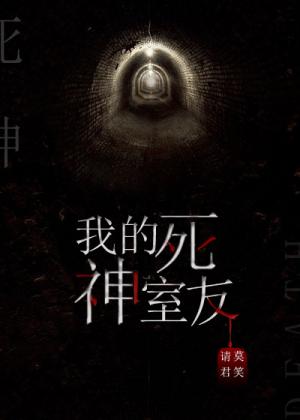 Sang Yu is a girl with yin-yang eyes. After a car accident at age eight, she began to see things that normal people could not – she would often speak to empty air, a faint smile on her face. This left an odd impression on others, and by the time she discovered her abnormality, she no longer had any friends.

By day, Mu Rong is the boss of a paper offerings shop, servicing the living to earn some cash and sustain her physical body.

By night, she is a death god representative, serving the Nether Palace, collecting yin merit in order to save her mother.

Because she had seen through life, death, and the cycle of reincarnation, Mu Rong has an indifferent nature, no friends, and does not participate in society.

One time, a difficult ghost escaped and attempted to destroy her corporeal body while Mu Rong’s spirit had left it vacant.

Mu Rong decided to find a roommate and waive their rent to have someone help look after her corporeal body.

So, Sang Yu moved in…

Sang Yu: I watch my roommate’s soul leave her body every night, and I have to pretend I see nothing, what to do, I’m waiting online, it’s urgent!