My CP Must Be Sweet! 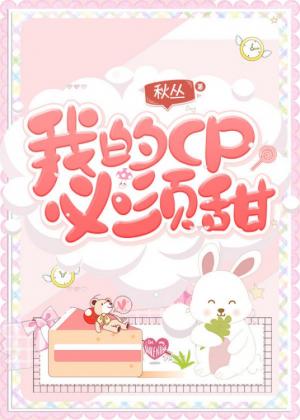 Obviously they are two people with completely different development routes, but they are secretly competing.

Wen Ge shocked the audience and participated in a movie as a guest role. For the first time, Gong Ze opened his voice and sang the theme song for the TV series.

In the end, the fans on both sides also developed into enemies who drew their swords when they met.

Later, they participated in a reality show together. The program group was frantic and let the two appear together . The flames of the fans rose to the highest level.

On that day, a group of people gathered on rooftops across the country.

Gong Ze (A gentle man on the outside, but an actor who talks a lot to his wife) X Wen Ge (calm in all matters, except when he is with Gong)