My Castle, My Castellan 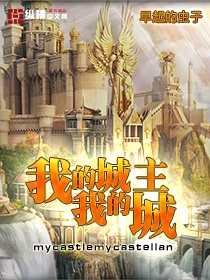 He was just an ordinary guy who stayed at home and played online games every day. One day, during his nap, he experienced time travel and found himself being in an ancient city that was about to shatter. He became a castellan and was served by an old man called Garcia.

His city was about to be torn apart by someone called Tucker. With no skills in fighting, no financial resources and thousands of suffering people waiting for him to take the lead…what would be his next move?