My Boyfriend is the Zombie King 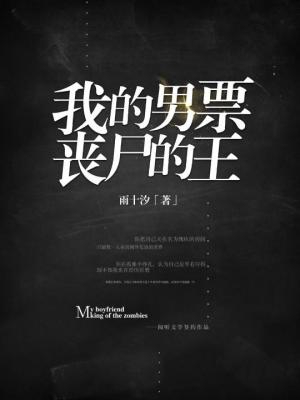 The outbreak of the virus resulted in the mutation of human beings, and they consequently transferred into a kind of ferocious monsters called “zombie”. Some of the infected human beings with remaining reasons miraculously survived and further helped human get rid of the zombie, known as the “mutant zombie”.

Two boys, a pair of close friends, in an orphanage were involved in an attack of zombies for some unknown reason. Qiao Zhou was injured and was about to get infected. However, he still tried to save his best friend Xue Chi, but it backfired. Ten years later, these two encountered again. They were still who they had been, but they were no longer human beings. One felt guilty and shunned himself in the face of the other’s goodwill; the other had long been set free from that incident, trying to break the ice but being rejected repeatedly.

“I want to approach you, touch you and hug you, but you lock yourself in a room called guilt, leaving me alone in the desolate world outside. You are struggling in loneliness, thinking that’s what you deserve. However, have you ever considered that I’m also going through sufferings? Do you know how much I want to tell you and let you understand that what makes my life worse than death is not the mistake you made ten years ago, but your dodges from me?”