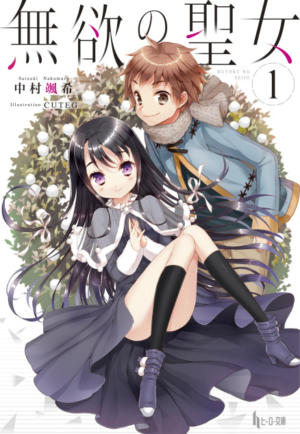 Leo, a young scrooge who loves money more than anything, unexpectedly had his body swapped with a beautiful young girl who had unusual circumstances named Leena.

Leena was the young daughter of a fallen marquis family who, in the past, were driven out of noble society by false charges. Now, by various circumstances, she was to attend the academy for young nobles. Since she didn’t want to, with black magic she tries to escape her fate.

Offering a gold coin as compensation, Leena lured Leo into going to the academy in her place.

Leo had only planned to show his face at the academy before fleeing. However, with unmatched beauty and peculiar values, Leo got himself mistakenly known as a “pure maiden” who attracted the attention of not only a marquis couple and the imperial princess, but even the first imperial prince of the empire.

This is the story of Leonora von Harkenberg who would later be known as the「Altruistic Saintess」.