Mr Li’s Survival Instinct is Off The Charts Again Today! 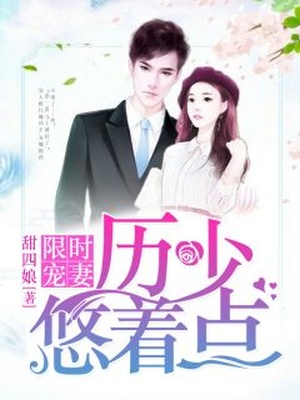 Her boyfriend cheated on her, so she married a stranger to get back at him. However, her ‘broke’ husband suddenly turned out to be one of the rising stars in A Country! It was true that he did not have a car or a house, but he did have a manor, a yacht, and a private jet. They said that Su Jianxi was a seductress who wormed her way into a rich man’s lap and even made a cuckold out of him. Later, Li Tingyao personally dispelled the rumors, saying he was the one who pursued Su Jianxi, and that the child was his!