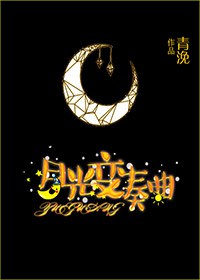 Before there was a writer called Zhou Chuan, Jiang Hu has the rumour that says that his personality is gentle and as warm as jade. The nickname: Young Master Chuan who is warm as smooth jade.

That day, Chu Li went to the dream Yuan Yue She Publishing for an interview. When she finished the interview at the Editing department, she heard a loud roar from within–

“First release thirty two thousand first prints to test the waters. TEST THE WATER!. What great courage, do you dare to say this again? Are you treating Lao Zi as a beggar?!”