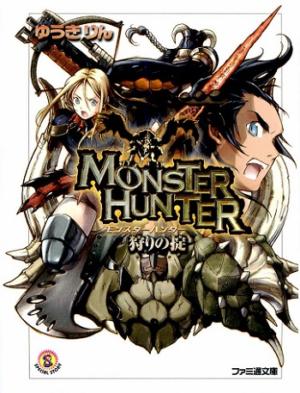 It is an age when giant monsters rule the world of nature, freely roaming the land and soaring through the sky. In order to survive, humanity relies on the hunters, powerful warriors with the strength and intellect to fell such beasts.

Zeeg Grandest is one such hunter, albeit still a rookie. Through his meetings with numerous comrades and battles against powerful wyverns, the boy will learn what it truly means to be a Monster Hunter.