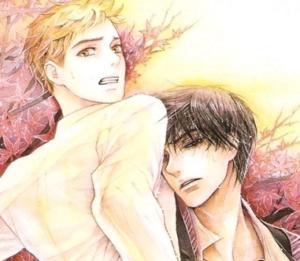 Director Park doesn’t have any abilities, and he loves women. Thanks to his connection, he was able to enter the company. He always flirts with the women and always cranky to the male employees. All the female workers hate him. But the funny thing is, he thinks he’s pretty popular among the female employees.

On the other hand, there is Assistant Manager Kim who always helps women whenever they are in danger with Director Park. He is tall, handsome, and gentle and every women in the company like him. He always looks at Director Park with an attitude and is annoyed with him. He hates how he was able to get in to the company because of his connection. He thinks of a way to kick Director Park out of the company. Assistant Manager Kim is a multi-player. He can do it with men and women. As he think of a way to kick Director Park out, he’s keep thinking about him and can’t get him off from his head.