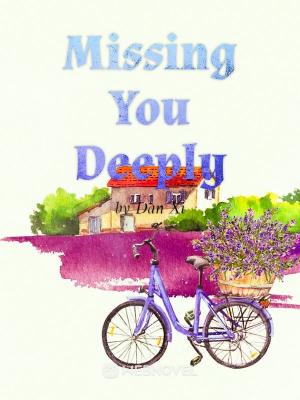 In the business world, legend has it that he’s cold-blooded and ruthless. Yet at home, he dotes on his beloved wife to the bones.

‘Why am I married to this demon?’ After accidentally provoking a certain demon, she becomes his possession. From then on, she is forced into a shameless, wanton life…

“Mr. Pei, is there anything that you’re dissatisfied with Mrs. Pei about?” a reporter asks.

Mr. Pei’s dark eyes narrows. ‘The only thing I’m not satisfied with…’

The reporter asks again, “What about you, Mrs. Pei?”

Gritting her teeth, Mrs Pei replies, “Lasting for two hours after charging for only five minutes!”