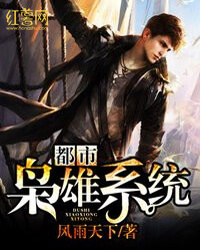 Jiang Bai woke up one day and found that he had transmigrated to a parallel world that is similar to Earth. Stuck in the body of a weak and cowardly loser, he was granted a cheat system to forge the path of a tyrant in this new world. With the cheat system, he grew in strength, amassing great wealth and influence.

As he grew in power, he discovered that this world was not what it seemed after all. Legends and myths were not mere fabrications, and this world was much more dangerous than it seemed. How would Jiang Bai fare in this new world?