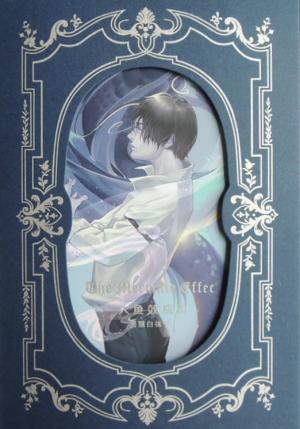 Rand Sievers named the little thing he had inadvertently brought home as “Monster”.

However, he did not know that he was not raising just a harmless pet, but a biological weapon secretly made by the government… a real monster.

As a former librarian, Rand felt that he had been living an ordinary life, the one that he had reclaimed unconsciously every single day.

Recently, he has been a little upset because the pet fish he accidently brought home to raised seems to have undergo some strange changes

Well, it turned into a merman.