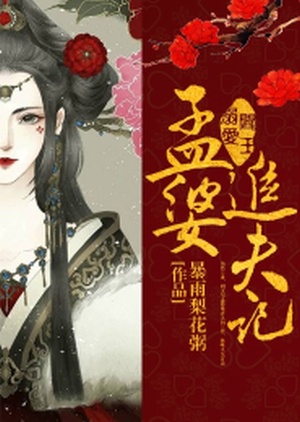 Meng Qiqi has been cooking soup for the Realm of Hell for thousands of years. She’s famous across the Three Realms for her beauty and violence.

After dropping one of Yue Lao’s lackeys into the River of Forgetfulness, she earned the ire of the God of Love and Marriage who took revenge by tying her red string of fate to the tyrannical King of Hell, Sheng Jiayan. From then on, Meng Qiqi embarked on a journey to chase down her hubby with no shame.

Due to a series of incidents, the two will end up experiencing three lives together:

In the first life, she is a cold and ruthless killer and he is a cold-hearted prince.

In the second life, she is a proud princess at the top of the world while he is only a humiliated marquis.

In the third life, she is his queen and he, her husband.