Memories of a Graceful Reflection 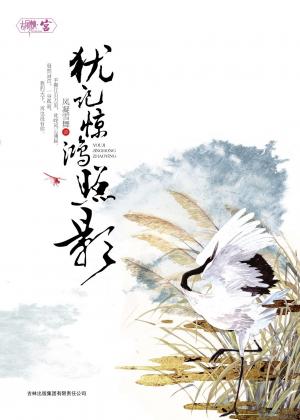 Most heartbreaking are the green waters underneath the bridge, therein I saw her graceful figure once reflected.

When her sister unexpectedly fled to avoid an arranged marriage, she was left with no choice but to enter the imperial household. From the first night of her grand wedding, which was spend alone, to becoming aware of the matters regarding her unforgettable past in her husband’s heart, she handled it all in stride.

A marriage with a prince was destined to be one void of love. All that concerned her was protecting her family’s stability. She accompanied him, step by step, in his aspiration for the world. She watched as his eyes became colder the more he smiled. Never would she have expected a day wherein everything she held faith in would be destroyed by his own hands.