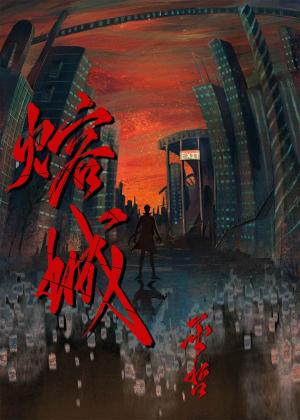 To the end of the world.

Through a telescope, the words on the billboard could clearly be seen, even though the colors had come off quite a bit and they were upside down.

It was a real estate advertisement.

From the first time Lian Chuan passed through here, the billboard had already existed in this position for who knows how long, like it was proving that sunlight awakening you every morning was just a dreamland in the middle of collapsing.

Main City had long since not had enough space and supplies to accommodate more people.