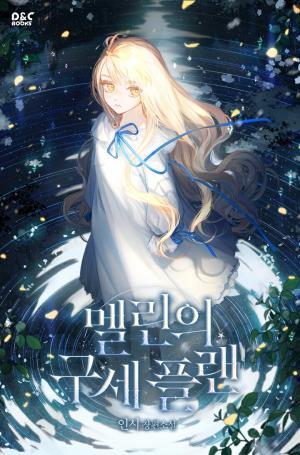 I possessed Melinia, the first love of the candidate A, Male lead in Harem Rofan “Azley’s glorious misfortune.” Are you going to be happy when you’re just a supporting character? A one-time supporting character who dies instead of the candidate A, the male lead at the age of 10! Even if you’re free from that fate right now, The male lead’s world will be destroyed because of his unhappy childhood by candidate B and C. To survive, I have to turn the original a little before they walk on the original. So I rescued the duke’s successor from the nursery. “I won’t hold your wekness. Don’t leave me.” Unleash the dragon in the pit, “You promised me. You’ll keep me company.” I actively approached the prince who was confined, “Will you run away from me?” The plan is a little… wrong?