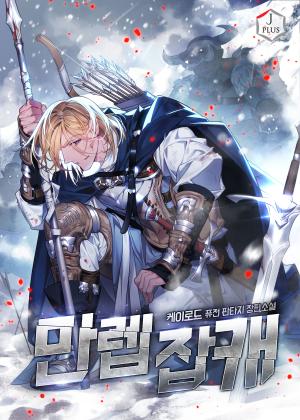 I have been in this strange land for too long. Now the memories of my hometown have faded, only to be replaced with useless memories.

This damn world was once a game. I don’t know if the game became a reality or if I was just pretending this world to be a game, but it’s either one of that.

In the game that became reality, no one could believe it,

In order to survive, I had no choice but to become a miscellaneous character.

As the water got colder, Ivan’s mood also got colder.

That day, Ivan used the cost of one robber’s life for lodging and bathing.