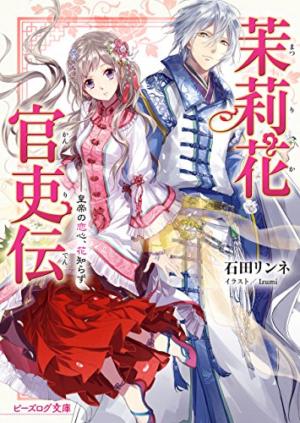 Matsurika, a female officer in the Inner Palace, had a little special skill, and that was “a better memory” than others. One day, she accepted a request to become a practice partner for a marriage meeting of a certain son of a distinguished family.

However, the one who appeared was the Emperor, Hakuyou, who wanted to try having a marriage meeting?! And interested in Matsurika’s special skill, Hakuyou even said, “For now, go and pass the civil exam”…?!

A Chinese-style Cinderella story between an emperor and a girl!