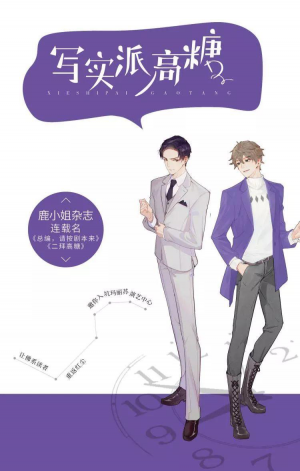 A cute editor and his handsome, domineering boss are transported to a faithfully recreated Mary Sue universe by the collective resentment of the Mary Sue authors he had rejected. It is a world where the protagonist poops rainbow pellets, sleeps on beds the size of football fields and mood-signalling flower petals constantly fall out of his hair like dandruff. In order to return to the real world, the protagonist must team up with his stony-faced boss and act out the ridiculous plot of a Mary Sue novel in a cat-and-mouse chase between the lightning-storm wielding jealous fiancé and the skittish runaway groom. There is also a cornucopia of ridiculously good-looking male NPCs that the protagonist must seduce in order to escape this world. This is a fast-paced, hilarious Mary Sue parody where acting skills are challenged, secret crushes revealed and kinky fantasies are put on repeat until every detail is fulfilled according to the stringent requirements set out by the AU’s operating system.