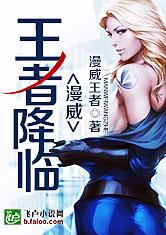 An ordinary person who has passed through the Marvel World to gain the phagocyte ability and began to devour superpowers, and became the king of Marvel!

There are many female lords. The protagonist has gradually become the king of the Marvel world from ordinary people. The initial ability is the physique that changes through traversing. It can devour and stabilises without any side effects. The system is only an aid, you can also cross the plane!