Marvel: Playing as Naruto Characters at the Start 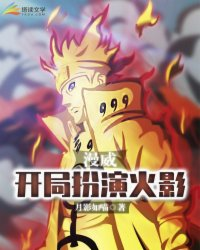 Crossing over to Marvel world, Wu Chen gets the strongest acting system. The more he plays like the original character, the stronger his power. The Fourth Hokage, Six Paths of Pain, Uchiha Madara, Sage of the Six Paths….

Hydra: What kind of village is Konoha? How could it hide such horrible power!

S.H.I.E.L.D.: Compared to Akatsuki, Hydra is simply an ordinary snake!

Thanos: The Sage of Six Paths? Calling yourself an immortal, I’d like to see how strong you are!

When the characters played by Wu Chen make their debut one by one, the people of this world suddenly found out the ‘truth’ of this world……