Marvel: I Took Over Iron Man! 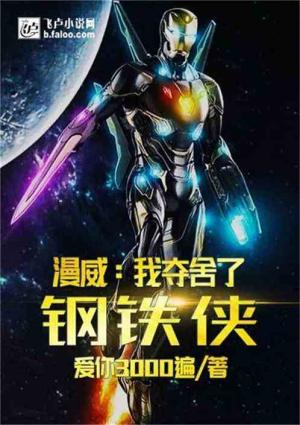 Came to the Marvel Universe and took over Iron Man.

In this Universe where there were countless superpowers and aliens, it was important for the world to see that even a mortal with money and technology could also kill Gods.

When the Purple Potato with his army came to Earth, he faced thousands of Super Soldiers who had taken the Super Soldier Serum and they were wearing Iron Man’s Armor.

This wasn’t what caused the Purple Potato to panic the most because behind these people were countless high-tech weapons that even he had never seen before.

And this was just the beginning.