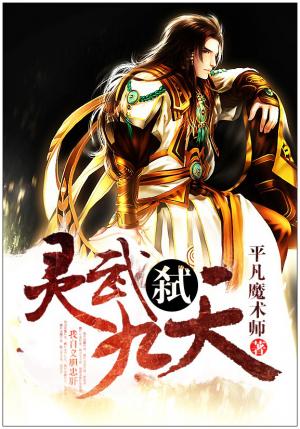 Ye Yang, the son of the Ye Family in Eight Desolate City, was once regarded as a genius. He could awaken his Dantian at the age of three and reach the third level of Qi Condensation at the age of five. But after a few years, He was seen as a person without talent because his cultivation was still stagnant at the age of 16. One day, He was framed and kept in a coma after he was rescued.

Ye Yang was originally an instructor in a special troop. He was 21 years old and sacrificed his life to protect an unknown broken sword which was found on Everest. When he woke up, he became Ye Yang from the Eight Desolate City, unexpectedly obtained the recognition of the broken sword and learned the mysterious cultivation method “God Slaughtering Technique”. He then embarked on a path of cultivating through slaughter.

When he was reborn, he swore, “I won’t let those who offended me off.” He wanted to reach the peak step by step, and also carried the mission to uncover the secret behind the Nine Heavens Mysterious Sword.