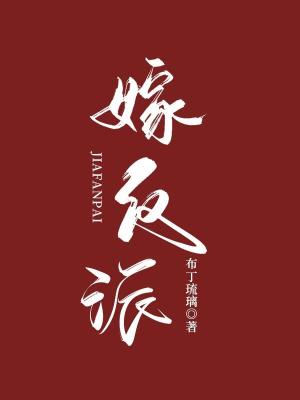 In her last life, Yu Lingxi fell from a myriad of stars that surrounded the moon into the dust, and was forced to sacrifice herself to the regent, Ning Yin.

The regent was born handsome and beautiful, but unfortunately he has a crippled leg. He was a twisted and cruel madman who killed his brothers and father.

What Yu Lingxi was most afraid of was that while wiping the fresh blood on his hands, he smiled and said to her: “Lingxi, come here.”

After only two years of marriage, Yu Lingxi passed away suddenly.

After her death, Ning Yin did not set up a mourning hall, did not make funeral arrangements and buried her, and became even more insane, slaughtering the city with blood.

Then she was reborn at fifteen years old, when she was still a high-ranking noble daughter of the general’s mansion, and Ning Yin was not yet the regent who covered the sky with one hand.

Unable to swallow this anger, Yu Lingxi took the guards to find Ning Yin, who was living on the street, and intended to beat him anonymously to avenge the resentment in her previous life.

Unexpectedly, when she rushed to the scene in anger, she saw the thin boy curled up and was being pressed to the ground, and his left leg was about to be broken. The muddy water was covered with blood and trickled down, soaking his dark and resentful eyes red…

Only then did she realize what a pitiful past Ning Yin had.

Yu Lingxi made a mistake due to a strange combination of circumstances, and instead of going to beat someone, she went to save him.

She had no choice but to take in the little poor boy and try her best to teach him to be an upright young man with a healthy body and mind.

To her surprise, as she taught and taught, the little poor boy looked at her with more gloomy and strange eyes.