Marry First, Love Next – Falling in Love With You 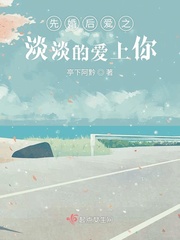 “Let’s get married.” The first time they met Yu Jingxuan, they said to Miao Xingyao.

Obviously she did not like him, and only longed for Yu Jingxuan. Miao Xingyao clearly thought so, but still chose to marry him.

Not much time is spent together, but the two hearts are tied together.