Married To The Male Lead’s Father 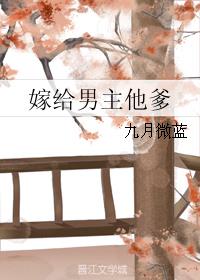 Lord Protector Ding, Xie Heng, was the famous bachelor in Dayue Dynasty, also the adopted father of the male lead in the novel about a reborn woman. He’s the war god in the eyes of the commoner and their protector…..also the poisonous wealthy husband that all females avoid.

At the Dayue Dynasty, everyone thought that Lord Protector Ding would die single, but suddenly, there was a piece of huge news that dominated the gossip in the capital:

It seemed that Jiang family’s fourth miss went mad after her engagement was canceled by Lord Protector Ding’s heir. She said that she wanted to be her ex-fiance’s mom.

The whole capital’s gossip exploded from this news.