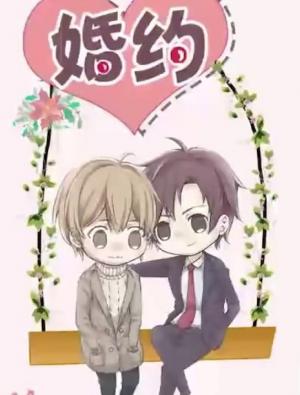 In order to advance his career, Han Cheng married Xia Tian, a man who not only recently became an adult, but was also younger than him by a little over ten years. Since he didn’t want to lead the kid astray, Han Cheng upgraded to a serious post-marriage lifestyle that did not involve any gambling, one-night-stands, or friends with benefits.

In order to obtain the chance of entering into school, Xia Tian married Uncle Han, whom he had always respected while growing up. After a while, Xia Tian realized that his respected Uncle Han wasn’t exactly honest and great, but he discovered that too late. His fetus heart has already fallen too deep.