Marked by a Tyrant After Transmigrating 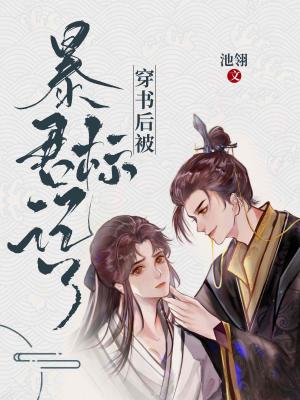 Ye Shu transmigrated into the book he had just read and became the first cannon fodder minister who was brought down by the tyrannical male lead, suffering a death by a thousand cuts, turned into dust, that kind of thing.

Ye Shu resolutely packed up and decided to abscond before this could happen. On the road, feeling that he had been drugged, he accosted someone for help.

Who would have expected that he would wake up the next day with the tyrant smiling beside him. “Did you sleep well?”

To survive, Ye Shu was forced to enter the palace as a consort, and henceforth, lived a harsh life of being ordered around and squeezed by the tyrant.

When the tyrant annotated folding memorials[1], he refilled his tea and ground more ink.

When the tyrant ate, he tested his dishes for hidden drugs.

When the tyrant retired for the night, he was even responsible for warming his bed.

This f*cking world was actually ABO.

He hadn’t been drugged, previously… That was the first differentiation period as he became a Kunjun!

Tyrant: “This Qianjun’s rut period is coming, my beloved consort……”

Ye Shu slammed the bedchamber’s door in front of the tyrant. “Heh, not a chance.”

First and foremost to avoid confusion.

[1] Folding memorial – Memorials were an official communication to the Emperor of China. A “Folding Memorial”, for instance, was to be written on pages small enough for the emperor to hold them in his hand and read without being observed.