Margrave’s Bastard Son was The Emperor 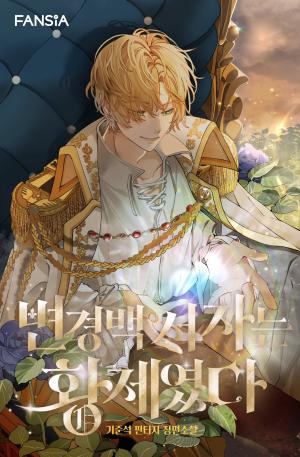 He became the Emperor when he was just a boy and was beheaded before reaching adulthood. It was a tragedy brought about by his fate as the first noble wizard.

He thought everything was over, listening to the traitor’s heartless words. He knew, but…

“You are a symbol of peace. Where else would you find such honor as a lowly one?”

He became the Margrave’s bastard son, whose family went extinct 100 years ago.

A lowly, unsophisticated one, destined to be sold as a hostage to the barbarians across the border.