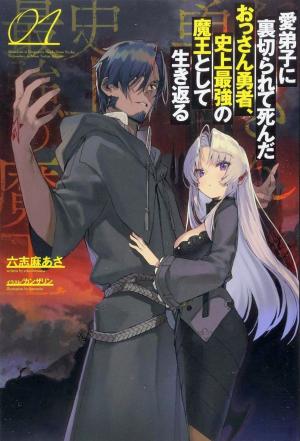 Freed, a middle aged hero, who defeated the demon lord after a deadly battle.

However he is killed by his beloved disciple who tried to monopolized his credit.

After that, Freed was somehow revived as new demon lord.

The demon castle is on the verge of being attacked by the approaching heroes.

The beautiful adjutant’s demon girl and their subordinates were trying to protect Freed.

To help them, freed inadvertently fights the heroes.

The former hero became the most powerful demon lord in history, and do a great counterattack to save the demon world on the verge of extinction begins.