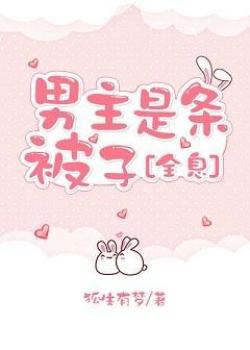 She absolutely didn’t expect that this Quilt, which she believed to be an NPC, was actually controlled by a real person! Nor for it to have a human form!

Quilt: Sorry, this is an accident……

Ye Nuan: Forget about it, it’s fine, the same as hugging someone.

PS: Opening may appear to be about vengeance, but fundamentally, the writing is not about vengeance but a healing, sweet story. In the early stage, a pseudo-otome; in the later stage, pure scattered sugar.

Anyways, sweetness at the end~