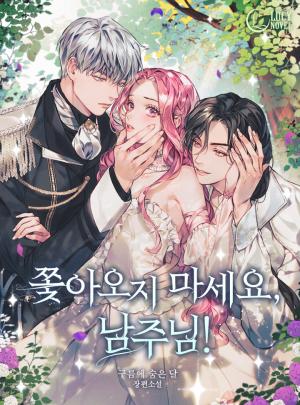 One day, I found myself reincarnated as the friend of the female lead who is destined to die.

Thinking that I should tell the female lead everything, in the end, I decided to keep silent so as to not mess up the future.

I became frustrated and ended up entering the forbidden forest to ‘secretly’ curse the male lead.

However, not expecting anyone to hear it, for some reason, rumors have begun to spread that the male lead, Duke Vishwaltz, was a gay.

Moreover, now he’s even going so far as to launch a full scale investigation to find the source of the false rumor…?

“…I can’t help but to notice your voice.”