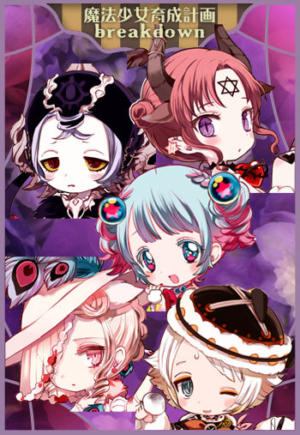 A well-known mage died in an accident during an experiment. People in the Land of Magic mourn for the great person who had lived for a long time and built countless magical spells and items.

Several months after his death, his agent sent an invitation to his relatives. They are being told to go to the island where the deceased used as a villa and research facility. In addition, some note is written on the invitation card.